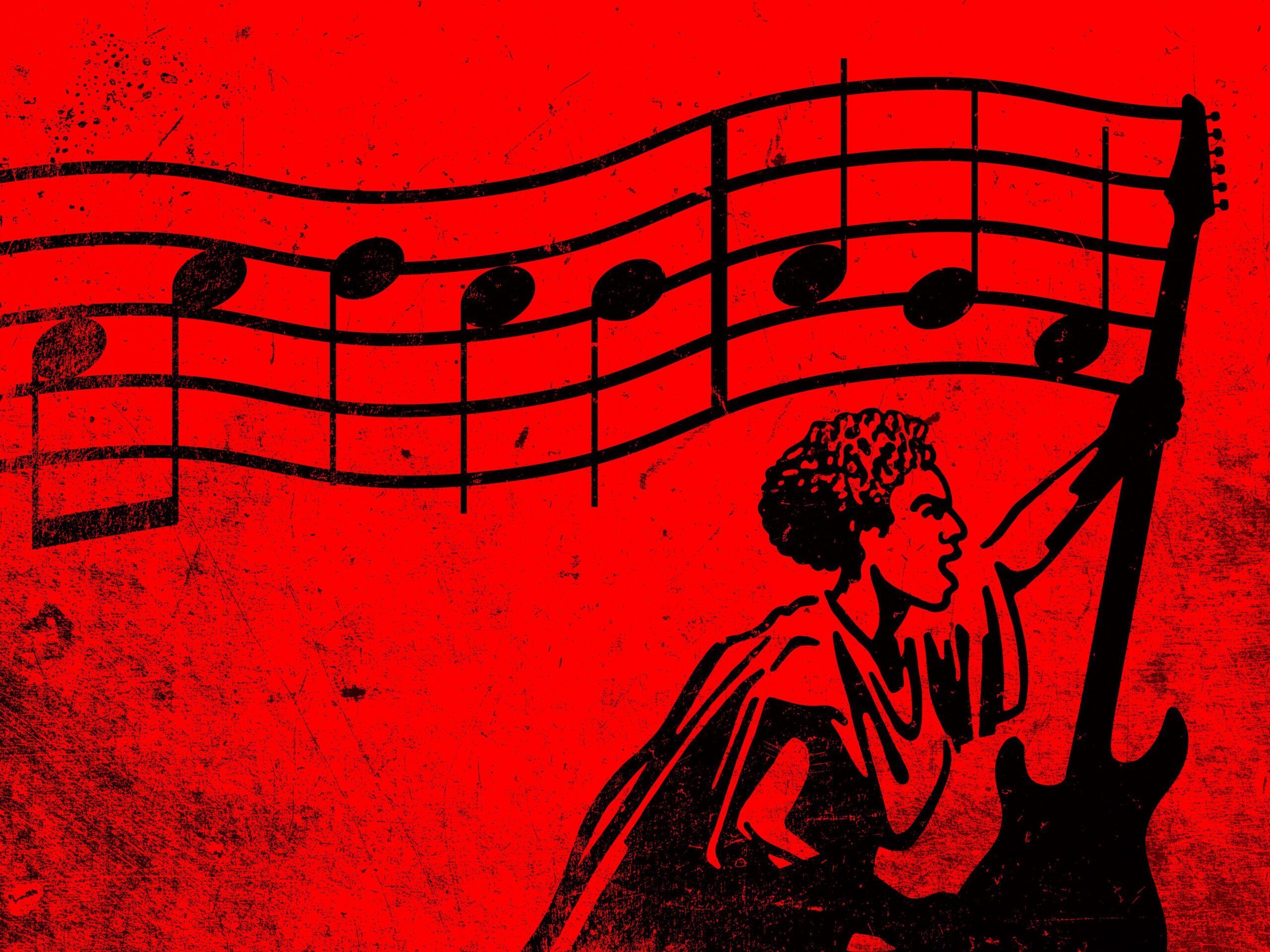 This site categorizes protest songs between 1990 and 2019. Through careful review of various websites and magazines, such as Billboard, The Rolling Stones, and Variety, thirty songs have been chosen for this list. Each one of them represents one year and they are chosen to do so either because of the overwhelming popularity or because of how representative and prominent protest lyrics were. Besides providing basic information on each of the songs, the site also attempts to categories the songs in different categories based on their lyrics and messages. Furthermore, the most frequent words from each song will be extrapolated with the aim of creating a software-generated protest song.